Get fresh music recommendations delivered to your inbox every Friday.

Follow The Leonard Hodgins Endeavour to join the conversation.

When you follow The Leonard Hodgins Endeavour, you’ll get access to exclusive messages from the artist and comments from fans. You’ll also be the first to know when they release new music and merch.
← view all messages 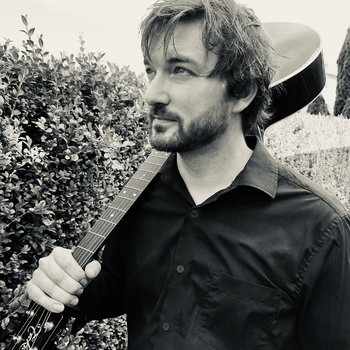 Leonard Hodgins has cast a presence in the local independent music scene, releasing a number of records over a broad musical range.

Under his own personal steam, he has released 2 EPs under his own name, 'Songs for Yesterday' and 'Components'. Taking a new approach to songwriting, his upcoming EP is written and recorded in the honest comfort of home surrounded by his life inspiration.
Facebook 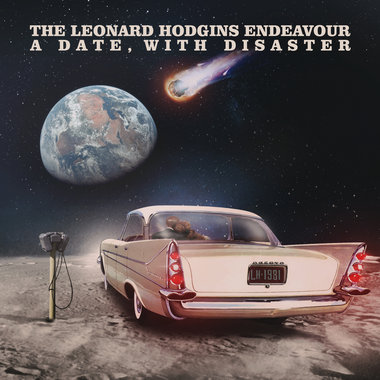 A Date, with Disaster
buy now discuss this album wishlist in wishlist

by
pre-order buy now you own this · send as gift · · wishlist in wishlist
featured track: .
/